When is the best time to buy a new home?

We consider when might be the best time to buy a new property.

If you read a newspaper before or immediately after the 'Brexit' result, you would have seen warnings of the possible repercussions a ‘leave’ vote would have on the housing market. Then Chancellor of the Exchequer, George Osborne, predicted that house prices would plunge by 10-18% if the UK voted to leave, and the governor of the Bank of England was using words like ‘emergency’ and ‘uncertainty’ as soon as the result was announced.

Fortunately, recent evidence suggests that the risks of 'Brexit' to the housing market have been seriously overstated. 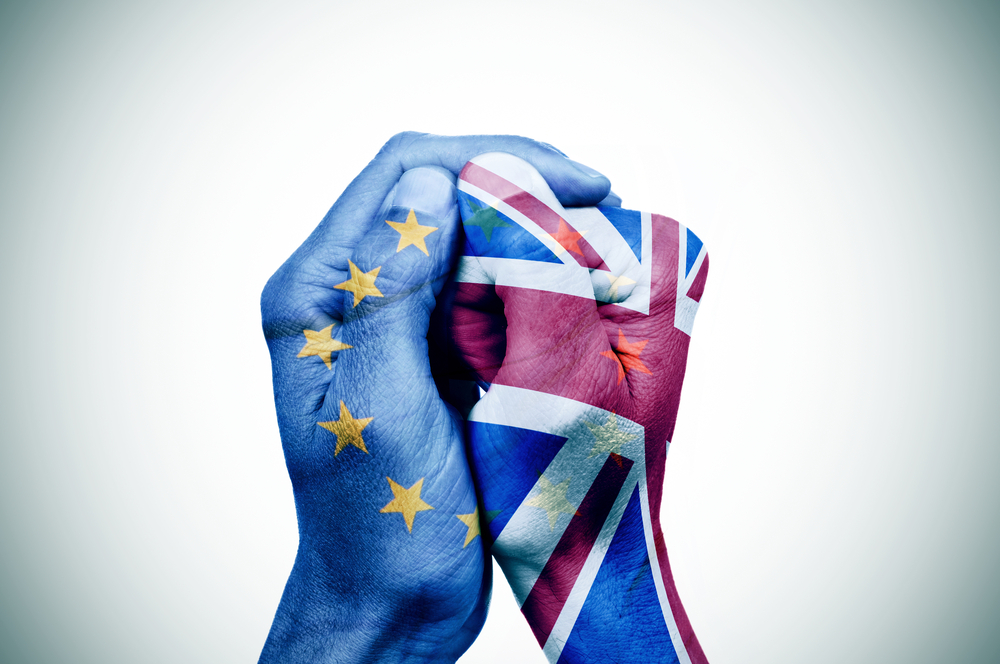 Rather than ‘dropping off a cliff’ as some had predicted following the EU referendum, house prices have actually rebounded in September 2016, with claims prices rose by more than £2,200 in September alone.

That certainly doesn’t sound like the property market is in freefall. In fact, members of the Royal Institution of Chartered Surveyors (RICS) are predicting that house prices will increase by 3.3% a year on average for the next five years.

“There are clear signs that the housing market is settling down after the initial surprise of the outcome to the EU referendum," argued Simon Rubinsohn, chief economist at RICS. "Buyer enquiries did dip in August but only modestly, and more significantly, sales expectations are beginning to edge upwards once again.”

It’s important to consider seasonal trends in the housing market. Data has indicated the brief dip in enquiries seen this summer was actually the typical summer slowdown that occurs each year, and it was in line with the average figures over the last six years. The Organisation for Economic Co-operation and Development has also predicted that Britain’s economy will hold up strongly for the rest of the year, despite originally predicting a “large negative shock” if the UK voted to exit the EU.

Therefore, if its fear of an economic slowdown that’s putting you off buying a property then you can relax slightly. Evidence shows that house prices are actually on the rise, meaning buyers who are ready to purchase should do so now rather than wait for prices to climb even further. 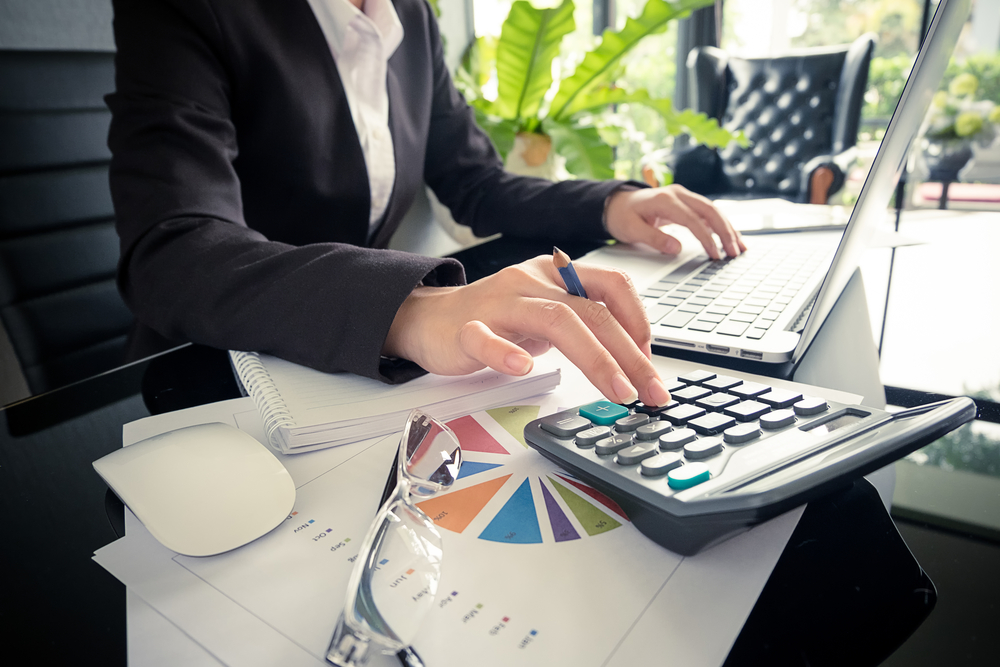 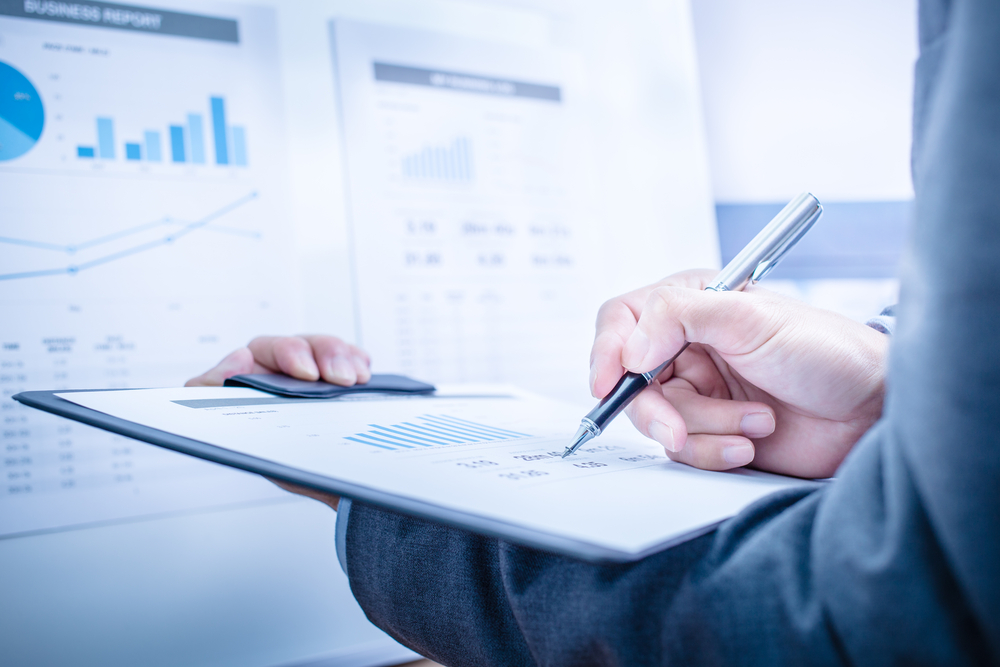 So when IS the best time to buy?

The UK property market has peaks and troughs. For example, more people usually want to buy and sell in spring than at Christmas or in the summer when they are away or busy with school holidays. The Homeowner’s Alliance also says that spring can be an optimum time because the weather is more likely to be good; the garden will be in bloom and more people will be at home. Autumn can also be a good time to buy too although sellers may need to be ready to move fast or risk waiting until after Christmas.

First-time buyers and investors who are ready to buy may decide to make those market peaks and troughs work for them by buying during the slower season. However, that could mean not being able to view as many potential homes as you would like because sellers are holding back.

Of course, when you’re buying a new build home you don’t see that drop off in available housing. At Barratt Homes, we build property all year round as well as offering schemes including Part Exchange Xtra and Movemaker schemes to help prevent you from getting stuck in a slow-moving chain. And with the governments Help to Buy scheme, available exclusively for new build properties, you can get moving with just a 5% deposit. 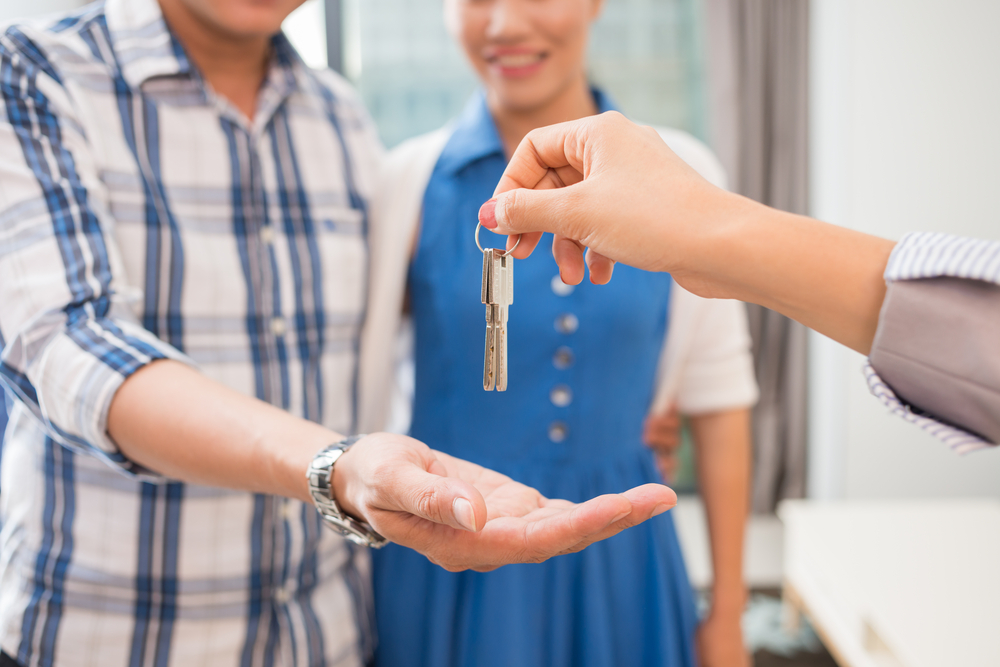